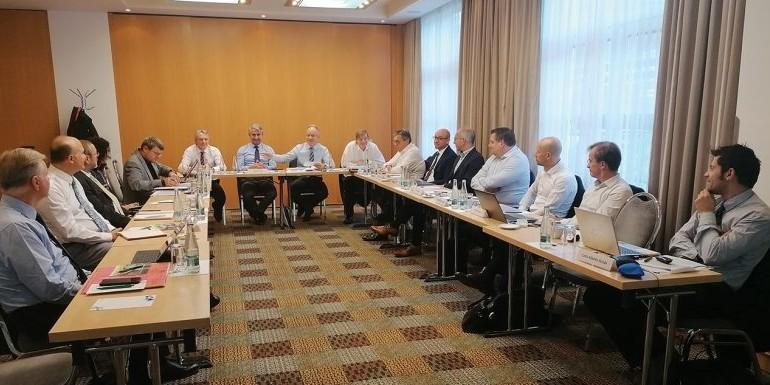 Mustafa Sabri Erol, President of AİMSAD, will continue his position as the board member of EUMABOIS for 3 years.

EUMABOIS, which covering 13 country associations and 2 companies operating in the woodworking machinery sector in Europe, held its general assembly meeting on 1 November 2019 in Brno. AİMSAD, which attended the meeting as the representative of Turkey woodworking machinery industry, became a member of the board of EUMABOIS again, as a result of the unanimous acceptance of the new list of board members.

Stating that many activities were carried out in the previous period of EUMABOIS, Erol said, ”As AİMSAD, we played an active role as well. Taking advantage of the experience of other countries, we have taken the appropriate examples for our country. Furthermore, after Germany and Italy, the strongest representation belongs to our country. I have seen this very clearly in the last 3 years. For the next 3 years, from my point of view, AİMSAD will come to better places by participating in new projects.”

China Is the Largest Furniture Manufacturer

Providing information about the sector at the general assembly meeting, Jurgen Koppel shared the following information: “China is the largest furniture manufacturer. The total furniture production of America, Germany, and Italy cannot reach the production figures of China. India, Japan, and South Korea have become a powerful country in furniture production. Poland is the 3rd largest furniture manufacturer. Vietnam and Malaysia should not be ignored. The furniture and parquet suppliers of America are Vietnam, Thailand, Malaysia, Canada, and Mexico. Besides, due to political problems between China and the United States, Chinese manufacturers are making invest on South Asian countries and exporting to America in this way. As to Poland, it is subsidized by Europe.”

After Jurgen Koppel, also the German Association of Mechanical Engineers (VDMA) specialist provided information on the developments in Germany and the world by stating that the total production estimate of the woodworking machinery sector is 15 billion dollars, and Turkey’s share of that figure is 2 percent.

New Board of Directors elected at the General Assembly dated November 1, 2019 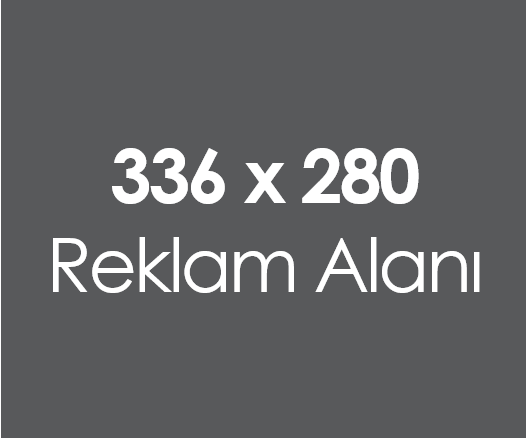